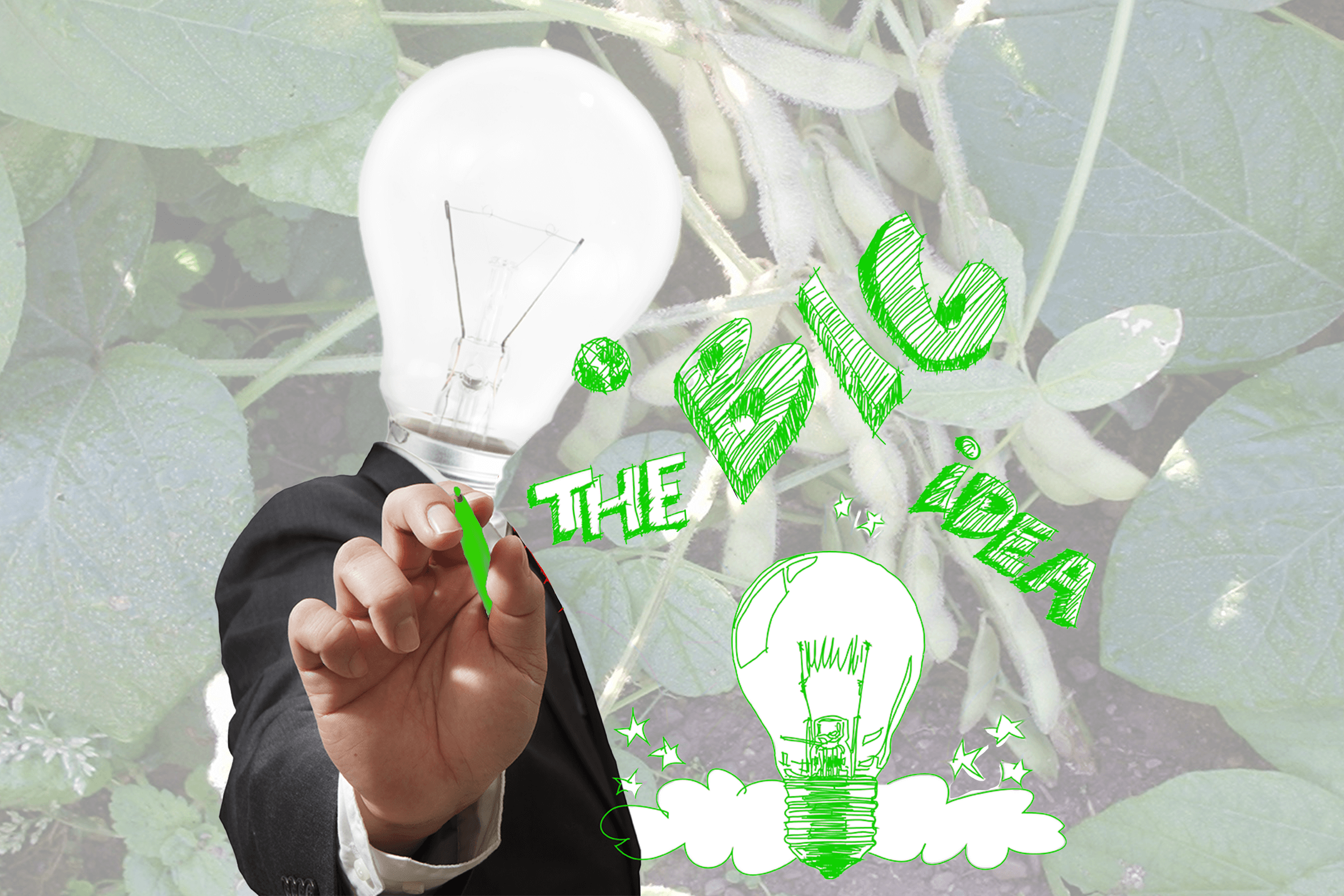 In my early days, working for a Fortune 50 ag-chem company after receiving my PhD in Plant Pathology, I responded to an Iowa farmer’s concern for his soybean crop.  He told me that he planted his soybean seeds into the field in a timely way. They sprouted and started growing well. Two weeks later, the weather went cold and wet. The soybeans turned yellow and stopped growing. He and I knew that the soybeans had “locked-up.” In other words, the functionality (feedback loops of life processes) inside the plants became compromised because of the stretch of cold, wet weather. No product could help this condition.

I knew that we–-scientists as well as the product marketers–-were missing something. We knew that plants stopped growing when they were stressed. But, with the mindset of the day and its existing tools and conventional products, we couldn’t do anything to repair the inner life processes of plants and trees. We could only externally apply products on the symptoms. All we could do was kill “pests” or throw around fertilizer. Ultimately, all we––the scientists, marketers, and growers––could do was watch and hope that the plants would “grow through” their weaknesses.

It turned out that many growers in the area had the same problem that season. The grower I visited would have to wait patiently–perhaps for a couple weeks. The soybean plants would have to survive until they could “grow through it” and could compensate inside themselves.  They had to restore, realign, and support their own countless interacting feedback loops of life processes. The consequence to the grower is that the loss of time at the beginning of the growing season could result in delaying maturity of the beans.  If a frost were to come before maturity, the grower ends up with smaller beans and lower yields.  Thus, it can be a major financial ‘hit’ for the grower.

Nothing applied from the outside was going to help those soybeans start to grow again because growth is the result of countless and complex interactions inside of a plant. And the same is true of all plants and trees: Nothing put on the outside will restore healthy growth sooner, if a tree or plant’s inner functionality is compromised.

Many would say in this situation that we could just fertilize those soybean plants. The belief would be that the plants would grow faster.  So they would think because they are thinking inside of a framework of controlling Nature.   But actually, dumping a product on those beans would interfere more with their inner life processes trying to repair themselves.  And the beans wouldn’t grow any faster at all. Putting fertilizer on would be an example of how humans believe they can dominate plants and trees and Nature. They can’t.

The bigger problem is actually one of human assumptions. Product-use is based on the concept that people can control and dominate Nature, and have superior knowledge than Nature does. False.

So, science and products could not HEAL and restore growth to those soybean plants that are so important to growers, gardeners, consumers, and homeowners alike.

During my entire corporate career, I remembered the lesson of the yellow soybean plants. I knew that a solution for healing plants and trees from the inside-out existed.  And I knew that it existed outside of the conventional “control” or “product” mindset. I was determined to find a creative approach that did not involve applying products to the outside of plants or using invasive techniques on them.

I’ve had lots of ah-HA moments in the last 20 years of doing this work, but the original lightbulb went off in early 2002.  I attended an introductory talk by Dr. John Veltheim, the founder of the BodyTalk System™,  a complementary energy-medicine healing system for humans.

I went to the talk as a skeptic. As he described how his system worked and its underlying philosophy, I sensed myself opening up—a little voice inside said: “Listen!”  Then, I realized that I discovered a creative solution that just might apply to my quest: Healing plants and trees on the inside!  I was elated!   Ah-ha!!!  There it was!  The LIGHTBULB turned on.  Fireworks went off.

It was a kind of thinking that was NOT based on control or domination.  The system that Dr. Veltheim was describing was based on the assumption that humans may have useful scientific data but don’t have the “answers.”  His approach was to ASK the human body’s wisdom what it needs in order to heal and grow in a healthy way.  That’s why he called his system “BodyTalk”—because he devised a way for practitioners to have dialog with the body’s inner intelligence.

I asked myself: “I know that tree and plants are living Beings with inner intelligence. Could the same ideas and techniques that are proven to work in human energy-healing systems work with plants?  Could a similar system specifically for trees and plants have helped those soybeans?” I set out to discover the answer.

And this whole website and all of my work as The Tree Whisperer is the answer. 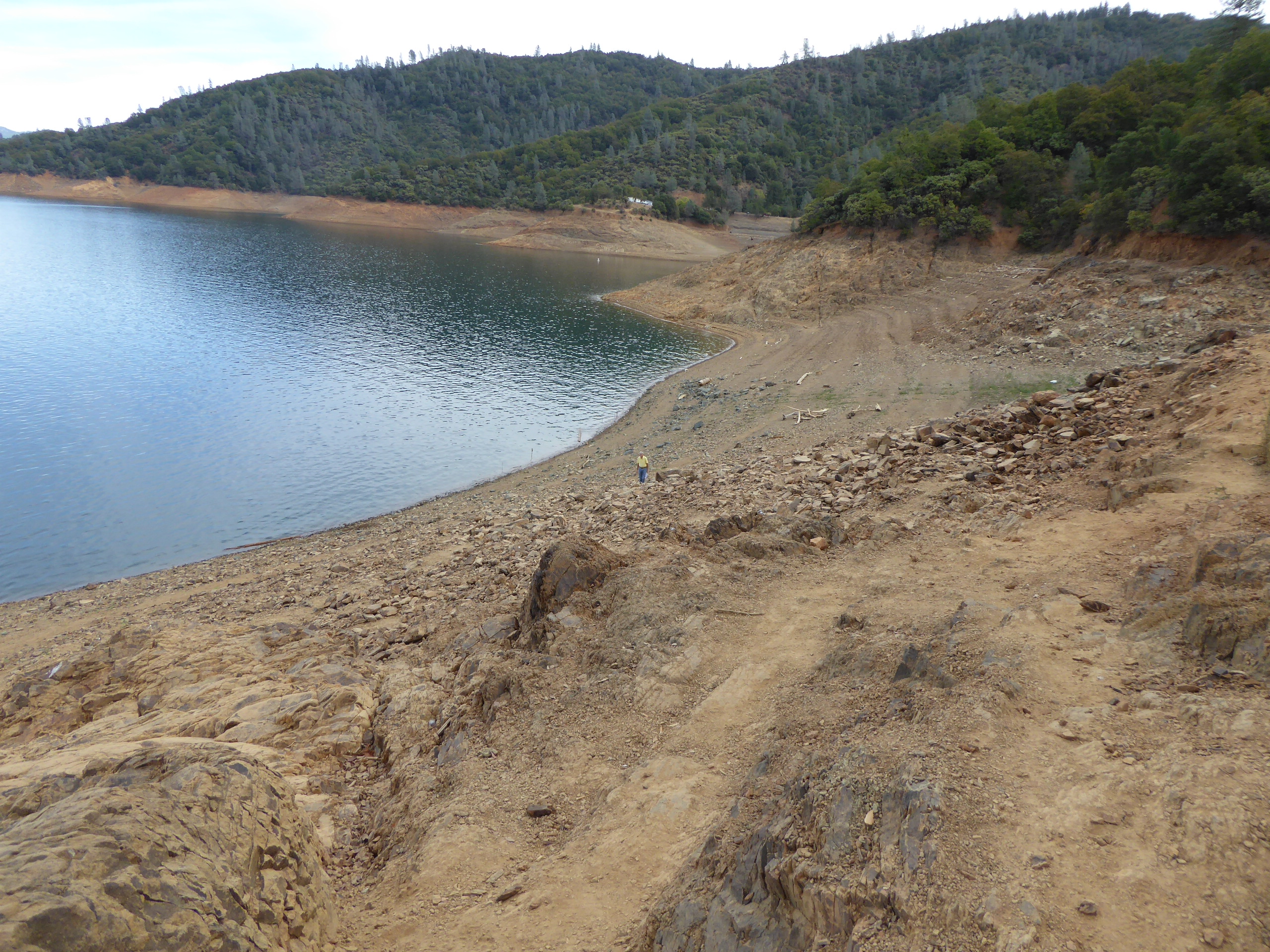 VIDEO: Deal with Drought? These Innovations and Your Consciousness will Help Trees Survive 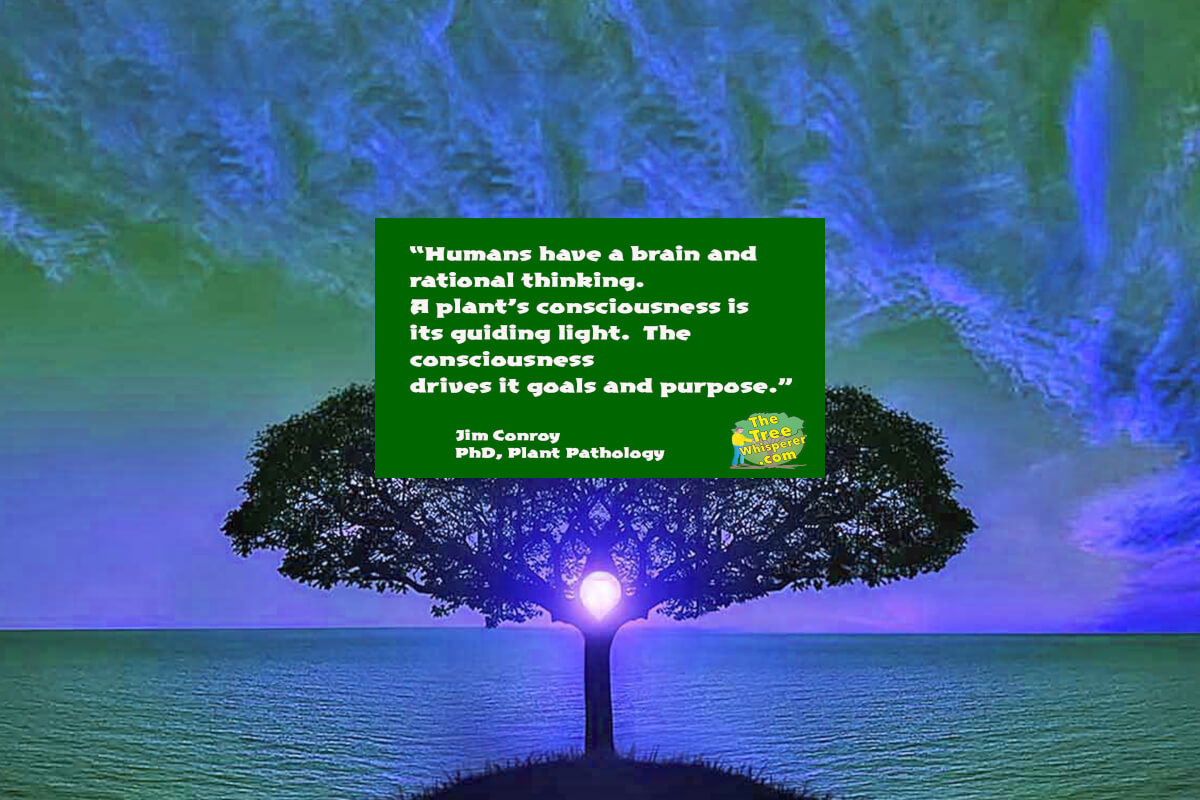