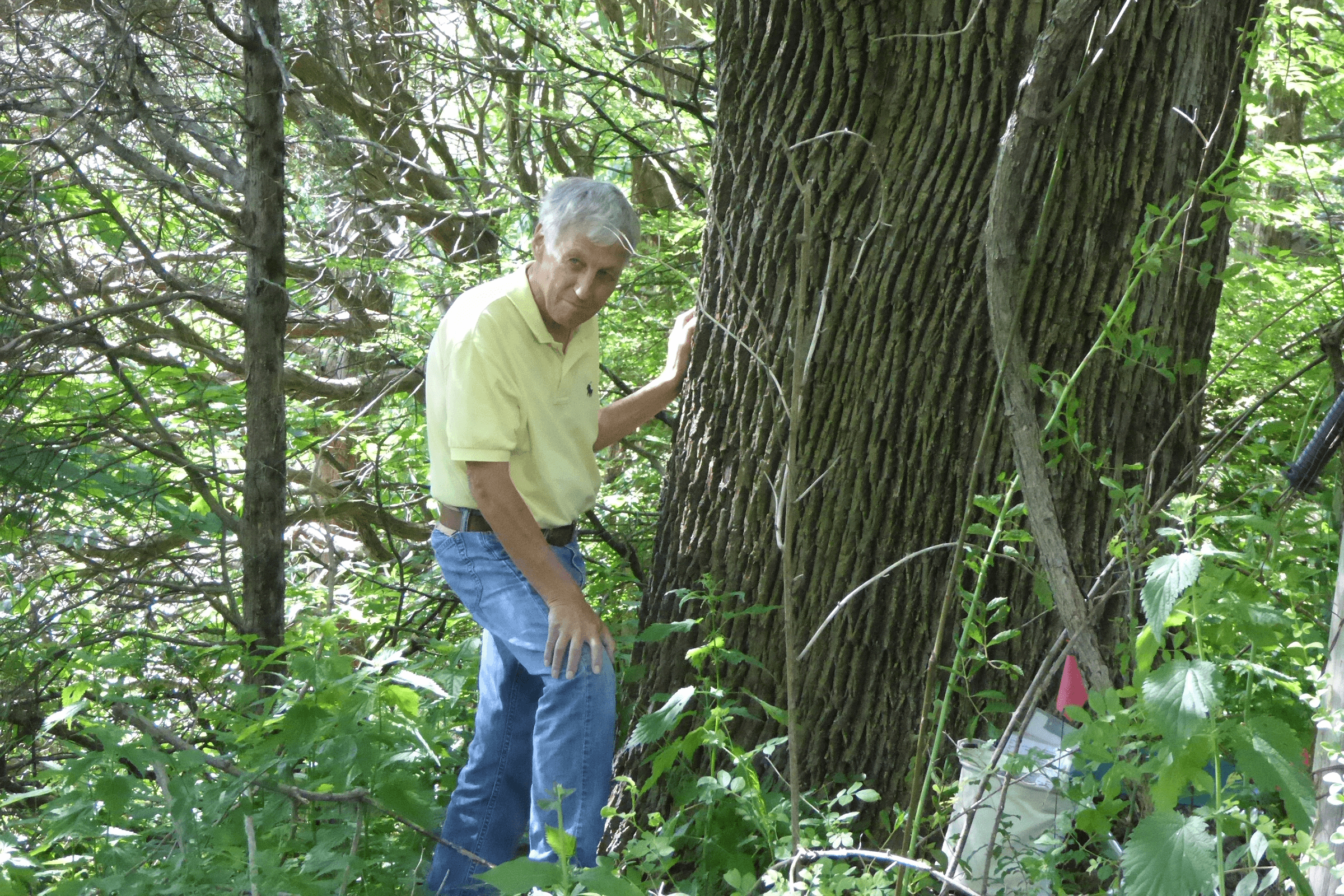 "The Emerald Ash Borer expressed to me, 'We don’t want to kill the Ash trees; Ash trees are our food.'"

Did it really invade North America?

The insect was probably brought to North America in Ash wood imported from China through the Great Lakes. It is safe to say that it was an unwilling immigrant. As a native of China, the Emerald Ash Borer has a long-established relationship of dynamic balance with Ash trees in China. It doesn't kill the Ash trees in China; it just feeds on them and lets them live. The two organisms have worked out that kind of co-existence over long periods of time. Most likely, that situation is either unnoticed by or okay with the people.

The idea of calling an organism "invasive" implies an overarching belief in the current culture that there are 'bad guys" who "invade." That idea represents a context of aggression. You might think that the 'natural' response is to fight and kill that invader. The foundational believe is that killing will solve your problems and that killing others works. But does it?

That question is the fundamental, innovative, and even revolutionary question that Basia and I ask when we begin any research project involving 2 organisms that appear to be at odds with each other. We've written 2 books about our research findings with a variety of organisms. The books are called Live and Let Live: How Multidimensional Collaboration Heals Ecosystems and Live and Let Live: Enlightened Stewardship.

Dr. Jim Conroy, The Tree Whisperer® and Master BioBalancer®, says: “The new mindset for creating healthy and sustainable life on Earth will involve partnership with all living Beings and the adoption of the idea of Live-And-Let-Live as a practice in life.

How the research started

The bad news is that people in the USA and elsewhere have reacted to the arrival of the Emerald Ash Borer as they usually do-- from inside of the obsolete, culturally-based framework-of-thinking about the world: “Let’s kill it.”

Our research study started in 2011 because we knew that the Emerald Ash Borer was already making its way through Pennsylvania, heading east toward New York and Connecticut. It doesn't fly far in its insect stage. It travels by car and truck! Sound funny? Not really. While it is in its larval state it moves because PEOPLE like to move firewood.

Getting ahead of the insect to help the Ash trees become more healthy on the inside would make a big difference to their ability to survive. Basia and I staked out multiple sites, primarily in the northeast USA. We conducted the research together and it was sponsored by our Institute for Cooperative BioBalance. So initially, I was working to simply help the trees become more healthy.

Then, in early 2013, I had a conversation with the larvae of the Emerald Ash Borer that were literally dropping into the palm of my hand by an unsuspecting USDA worker at an educational event in Connecticut. The insect had just been officially discovered in the state at that very site.

Dr. Jim Conroy asked the species-intelligence of the EAB insect: "Do you know you're killing ash trees?"

They responded: "We don’t want to kill the Ash trees; Ash trees are our food."

Emerald Ash Borer and Ash Trees ecological energy-medicine research began in earnest.  I did the work of bioenergy overlap and interactions in consciousness with the trees and the insects. I used the best methods that I developed to date... and kept developing them further. Basia did the data collection and much of the writing.

What is an EcoPeace Treaty?

As of 2011, I had already developed the tools of Tree Whispering, Green Centrics, Cooperative BioBalance, and had already done early work with EcoPeace Treaties.

Tree Whispering is the way to communicate with trees, plants, and other ecosystem members using meditative and intuitive practices. It is a fundamental and pleasurable skill.

BioEnergy treatments such as Green Centrics™ and Cooperative BioBalance® methodologies do not stress the tree. They provide a bioenergy path for the tree regain health on its own. There are absolutely no products involved--ever.

In an EcoPeace Treaty®, there are three parties to an agreement… and the structure looks like an upside-down triangle inside of a circle.

Two organisms that are usually at odds with each other come into dynamic balance during the process by the human facilitator. Responsible people on the property also work with the human facilitator in order to collaborate as respectful equals and offer their support into the agreement.

There is no 'hard bargaining' because everyone in the agreement willingly offers to do things that support the others. An EcoPeace Treaty happens in a state where the person is being "in the zone" with the consciousness of the other two organisms.

An EcoPeace Treaty is an agreement in consciousness that occurs between the two organisms, with the people responsible on the land, and probably also with a facilitator such as me.

Species-intelligence (not just the individual organism) is a living consciousness. This consciousness contains all of the information about how to construct an organism and about what it needs to live and thrive.

And more. Various species--when properly interconnected through bioenergy and growth-field-energy--communicate with each other. They collaborate. This doesn't mean that they don't eat or use each other in some way: That is natural Dynamic Balance. What it means is that they remember that they depend on one another so they don't wipe each other out.

It's only in conditions of ecological stress--such as human interferences and pollution--that the various species lose their proper energy-based interconnectivity. When they "think" that they are individuals, they become self-oriented and stop collaborating in dynamic balance. It's under those conditions that some Nature Beings can wipe out others--they "forget" that they are part of the whole. They have lost their interconnectivity.

An example: when an orchestra or band is warming up, the sound they make is chaotic because each one is playing their own tune. Each is operating as an individual. But when they are coordinated by either a conductor or the piece of music itself, it means that they are listening to each other and interconnected. The orchestra or band becomes a whole.  The result is a harmonious blend of all players together.

So, Darwin's early work and those who simplified it were wrong. They were thinking in the mindset that "killing works", they only could see competition in Nature. They didn't see the reality of collaboration in Nature. They couldn't. Their mindset prevented that interpretation. Later in life, Darwin reversed his early conclusions but it was too late. The ideas that fit the current paradigm were already in cultural circulation.

So an EcoPeace Treaty is an agreement that springs from the normal collaborative state that ecosystem members SHOULD enjoy in Nature. Often, I have to re-establish that state of dynamic balance in an ecosystem and often I have to improve the health of the trees through my healing efforts so that they can make that EcoPeace Treaty agreement in consciousness.

"Success" was NOT about keeping out the EAB or killing it. That is old paradigm thinking.

This is an inclusive approach.

The EAB is not considered the 'bad guy'. It is considered to be a living being that has come into the ecosystem by human means and needs to be respected. Our philosophy is Live and Let Live.

Does this mean being overrun with insects? Not at all.

In the same way that humans will over-reproduce when they feel threatened, other living beings do the same. And, said the other way, when a living being does NOT experience a threat, it does NOT reproduce in excess.

It turns out that killing actually doesn't work.

What works is CoCreating the conditions whereby living beings can survive, meet their needs, and thrive. Then, they co-exist in dynamic balance and harmony.

Actually, Dr. Jim and I started the Ash and EAB EcoPeace Treaties Research Study in 2011 because we knew the insect would soon spread into the Northeast USA. Dr. Jim wanted to help the trees become healthier FIRST. Ash trees all over the USA had already been weakened over the previous 20 years or so by a disease called Ash Yellows.

As a PhD Plant Pathologist by training and career, Jim understands how the disease operates:

“What people call “Ash Yellows” is a microorganism that wants to live in the vascular tissue of the Ash trees.  It feeds inside of the xylem and phloem “tubes” in which food and fluid circulation happens.  So the tubes get blocked and the tree can’t move food and fluids around in order to grow.
“My initial work with Ash trees was to improved their inner circulation systems, to get more food made in the leaves then moved to the various growing points —leaf-buds, roots, and xylem/phloem— so that the trees could strengthen and grow.  Then, they would have a better chance of withstanding the presence of any future possible feeding EAB larvae under their bark.”

We selected a handful of research sites initially and then expanded the number over the years until we had sites in New York State, Connecticut, New Jersey.  (And we even treated the Ash trees on my cousin’s property in the suburbs of Chicago on family visits!)

The main thing we could show by the end of 2014 was that there were no signs of EAB at any of our sites.  You might think—“no big deal” but it was a big deal because the EAB had been reported within miles of the Omega Institute site and the Red Hook, NY site by 2014.  And at both sites, the trees were showing signs of health: good growth.

Dr. Jim and I were satisfied that the EcoPeace Treaty between these organisms at each site was working so that they could coexist.  So far, so good.  And we decided to write a chapter about the EAB and Ash trees in our new book, Let Live: How Multidimensional Collaboration Heals EcoSystems. It would be our 6th book of our 7 as of 2020.

In New York State, along both sides of the Hudson River, the Emerald Ash Borer insect was found by the state's environmental protection agency to be "heavy." Ash trees almost everywhere were found to have the "blonding" signs of EAB larvae feeding under the bark.

However, not on our 2 sites. We could find no sign of it on our trees. Both research sites are over 200 acres.

Now, it's time to look at the detail for each research location.

There soon will be blog posts for each of these Ash Tree and Emerald Ash Borer research locations: 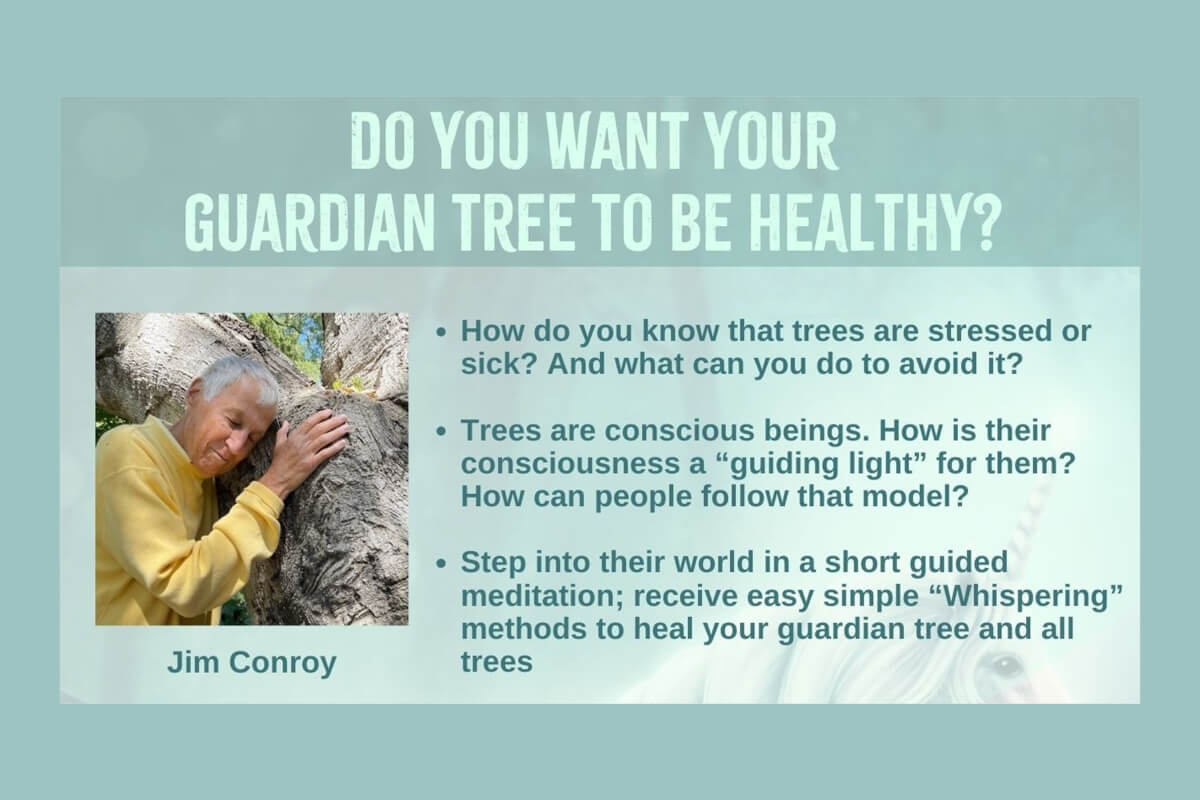 Telesummit talk: Do you Want Your Guardian Tree to be Healthy? 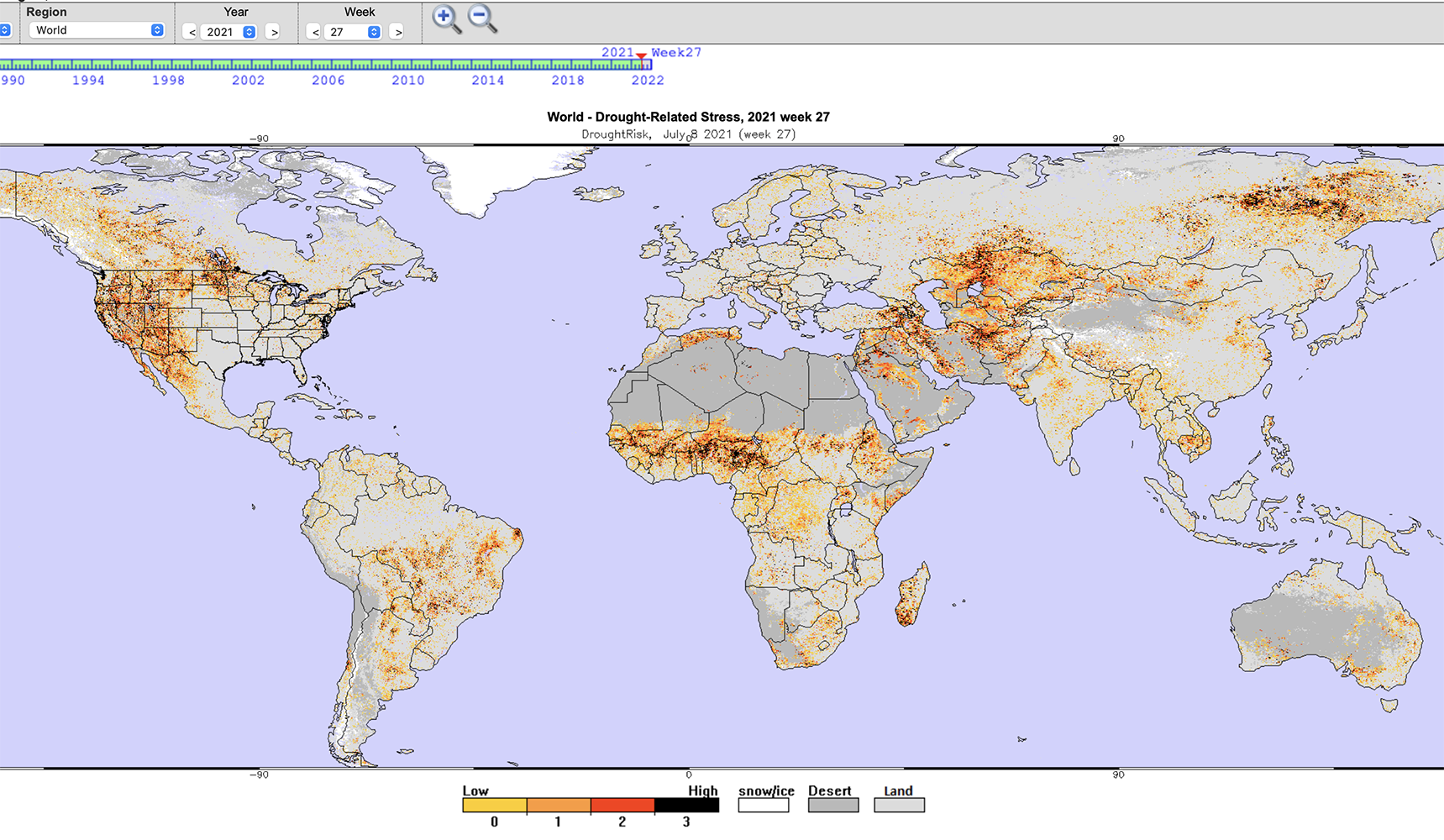 Video: Can Humans Have a MUTUALLY supportive relationship with WATER?