Don't worry. We won't share your email address.
If you are a tree and nature lover, gardener, environmentalist, adventurer, do-it-yourselfer, visionary, or someone who wants a livable planet, please sign up to receive info, experiential inspirations, and pro-active steps to partner with Nature. 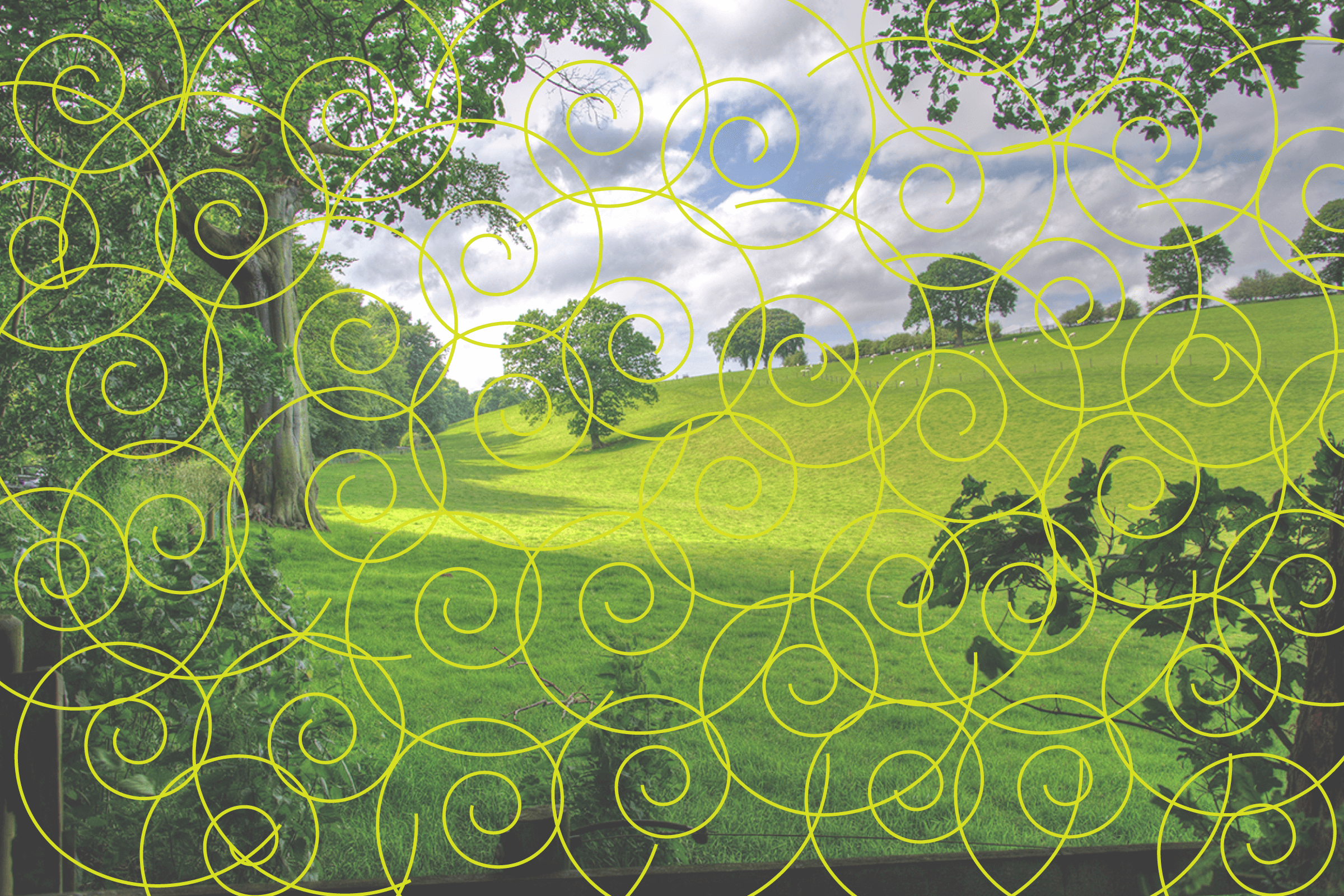 Explaining How I Heal Large Tracts of Land

How Do I Heal Trees, Plants, Ecosystems, and Large Tracts of Land?

I don't mean to be flippant, but results of my research studies show that whatever I am doing—it works. Results are shown in most of the posts on this website.

Basia will take over on this post to explain my non-linear process of consciousness.

Thanks, Jim. I'll do my best to explain. It's hard to put into words because it is non-linear and participatory.   What do we mean by that?

What is Valid Knowledge?

According to Edmund Bourne, in his book Global Shift: How a New Worldview is Transforming Humanity, there is an expansion of the scope of what is considered valid knowledge to include non-linear and participatory forms of knowing.

After a 2000+ year history of conflict about sensory verses intuitive knowing going back to Socrates/Plato vs. Aristotle, it’s no wonder that modern culture is still cautious about accepting non-linear and participatory ways to know.

The scientific approach is very linear and logical--a > leads to b > leads to c. This approach has produced countless advances for humanity.  But it has its limitations.

I'll share some of Bourne's everyday life examples of other ways to know that are gaining validity.

Bourne makes the distinction between SENSORY and INTUITIVE knowledge.  In science, only that which is sensory, measurable, quantifiable, observable, and can be cut into pieces is considered the stuff of valid knowing.  It is about observation.  Intuitive knowing begins at the other end of the spectrum: It is about grasping things holistically—as wholes—and in a participatory way.  It’s not observation but being inside of the aggregate experience.

What is meant by “participatory” or “intuitive” ways?   It’s true that seeing, hearing, touching, smelling, tasting, and measuring are experiential and sensory ways to know.  But, there is an order of magnitude difference.  Participatory or intuitive ways have the added aspect of involving an engagement-with or merging-with or overlapping-the-participator’s-consciousness-with the consciousness of “the other.”

That is what Dr. Jim does.

He merges or overlaps his consciousness with the consciousness of whole living systems such as trees, micro-organisms, ecosystems, and others.

And There is More Relevant Science

The HeartMath Institute has done decades of research about the human heart as more than just a blood pump.  It is made of neural tissue (like the brain in the head) and generates the body’s largest electromagnetic field.  The heart has been called another brain.  So, the body has a bioenergy field surrounding it that can be measured as far as 5 feet away.  And, in that heart-field of bioenergy, there are patterns of information.

Bio-Energy fields of 2 people shown overlapping in this concept art.

Living systems operate in complex pattern of organization—interacting and interdependent parts and functions which work in feedback loops.
Living systems undergo dynamic change and yet maintain a stable structure.
All living systems show intelligence or cognition.

Consciousness can be used as a creative force in life.  In other words, positive thoughts have a profound effect on biology.
Every living cell—whether animal or plant—is intelligent.

She asks and conducts experiments about this question: “If we are all connected, can our thoughts and intentions affect and change the world?”

There is a growing body of scientific evidence that the answer is “yes.”

Dr. Jim and I have made a synthesis of all of the various relevant scientific points made above.

Since both people and trees are living systems, they produce bio-energy fields which overlap. Bio-Energy fields contain information. During an overlap of fields and of consciousness, information is exchanged and human intention is shared.

Dr. Jim is in a bio-energy overlap with this tree. He relies on non-linear, intuitive, participatory knowing when he overlaps his consciousness with the intelligence of Nature beings.  He learns what’s broken in the living network patterns.
‍

Then, he assembles a new pattern in consciousness that will restore functionality!  The living being uses that pattern to heal itself.

Beyond the BioField. Bigger Than Just One Tree.

Since 2014, Dr. Jim has been developing a model that suggests how multidimensionality can be used to accomplish deeper, broader healing for all living Beings.  And, in doing so, he is able to overlap his bio-energy and his conscious awareness with large tracts of land. He has been doing this work more than full time since 2002 and has gained a high level of mastery.

‍
‍
Two Graphic Examples: If you could see Bio-energy and Dimensional Energy

This sequence of illustrations demonstrates -- in the best way we can -- the non-linear and dimensional nature of the healing that occurs in ecosystems when Dr. Jim applies his Tree Whispering, Cooperative BioBalance, and Dimensional Lightwork skills and methods.

If you could see bio-energy and dimensional energy, this image represents the state of chaos in Nature's energy patterns and the poor health in living Beings all over the world now.

If you could see bio-energy and dimensional energy, this image represents alignment AFTER one of Dr. Jim's advanced bio-energy and Dimensional Lightwork treatments. There is a restoration of inner functionality and of the dimensional swirling and whirling patterns of Nature.

And Here's another set of examples:

If you could see bio-energy and dimensional energy, this image represents the state of chaos in Nature's energy patterns and the poor health in living Beings all over the world now.

‍
If you could see bio-energy and dimensional energy, this image represents alignment AFTER one of Dr. Jim's advanced bio-energy and Dimensional Lightwork treatments. There is a restoration of inner functionality and of the dimensional swirling and whirling patterns of Nature.

If you could see Bio-energy and Dimensional Energy...

We are sure that it would be a disorienting experience. That's probably why we humans can't see bioenergy and dimensional energy.

However, it's a mind-expanding thing to think about! 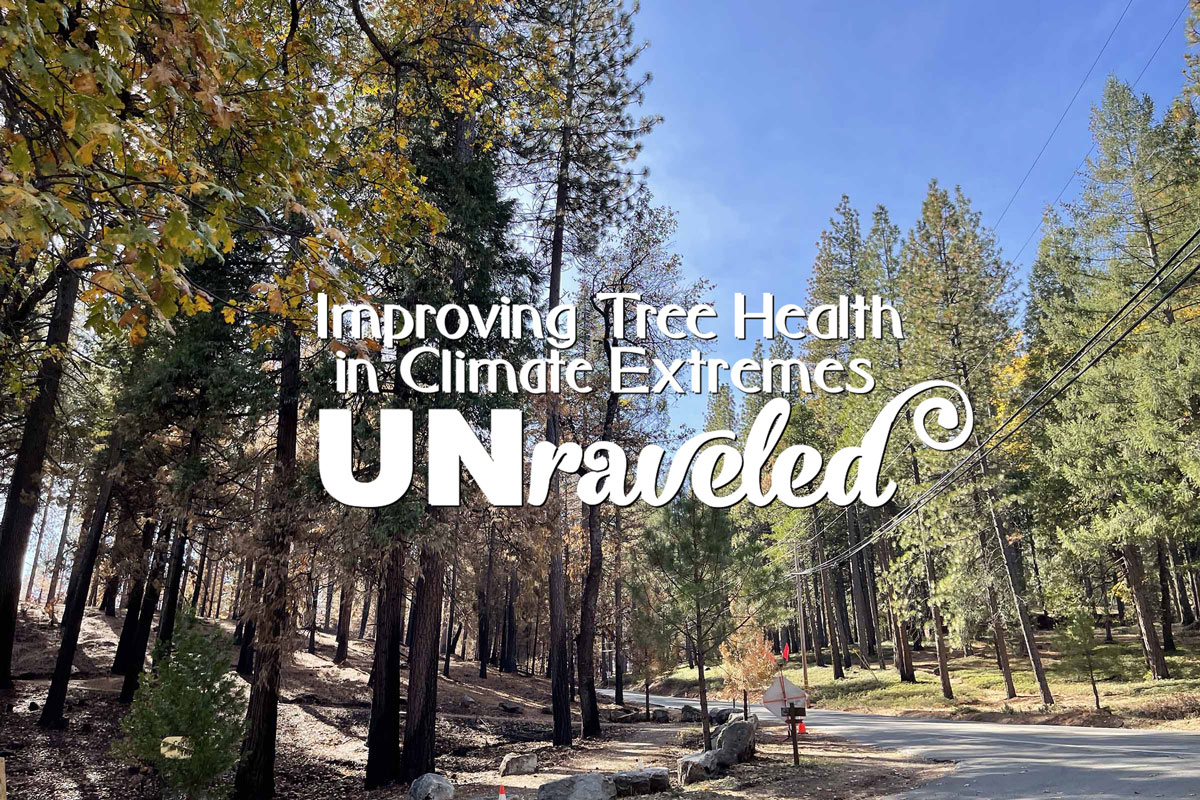 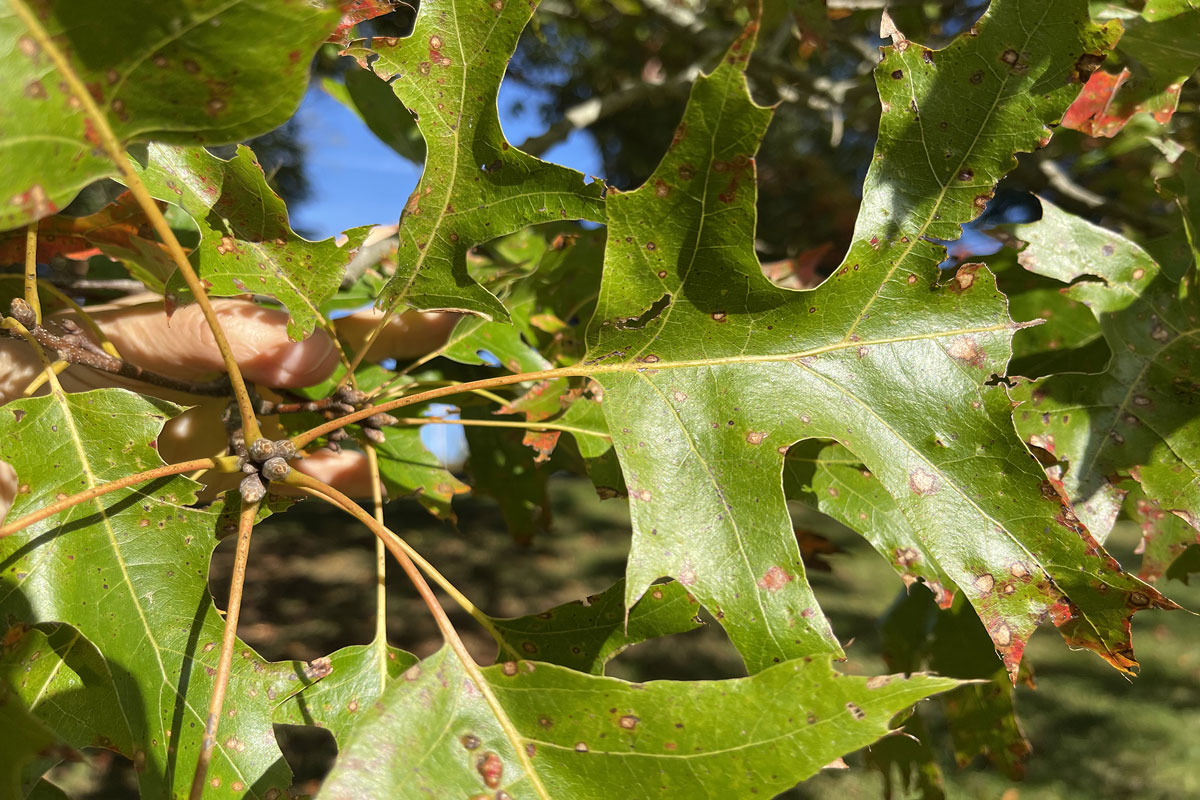 Video: Climate-stressed Trees Need "Reminding" and a Path to Healing

Reports from the Field, My Methods
The Tree Whisperer's Explanations, Insights, Stories, Advice, and Messages from Trees
Research Results & Client Services
My Books, Classes, Talks, Interviews, Clients & Fun Stuff
Thank you! Your submission has been received!
Oops! Something went wrong while submitting the form.