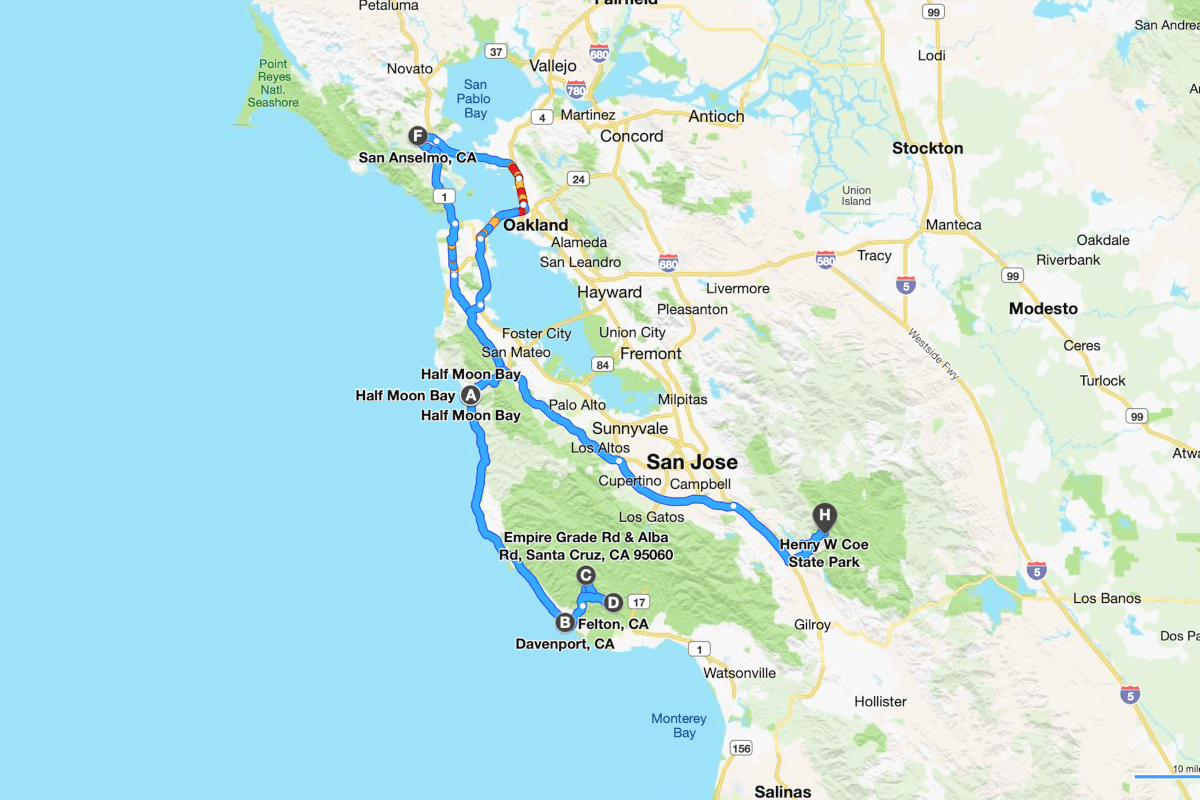 In just a week, we covered 2 massive burn areas in the Bay area of California as well as a couple of parks and a client's property.

The CZU Fire of the Bay Area, California, that burned in 2020 was one of the massive fires that we watched from afar in New Jersey. I wished I could have gone right after it was put out. But, we were unable to travel again until April, 2021.

Locations we drove to and did our work:

*ALL VIDEOS*
Healing for Fires
Summaries of Key Results 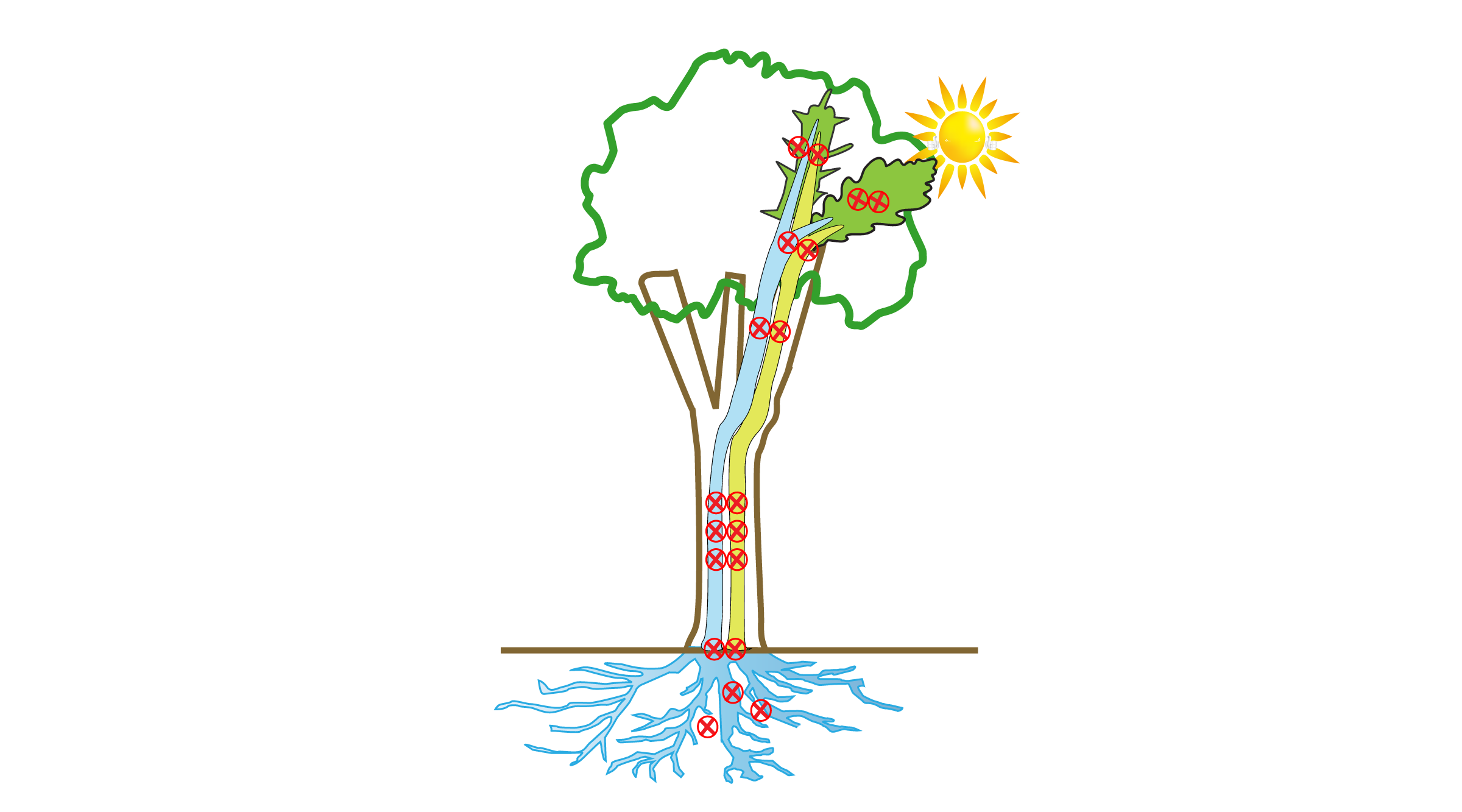 Apr 27, 2021
/
The Tree Whisperer's Insights, Stories, and Messages from Trees

*Intro: How Trees REALLY Operate on the Inside and What I Do ... You don't have to know any tree physiology 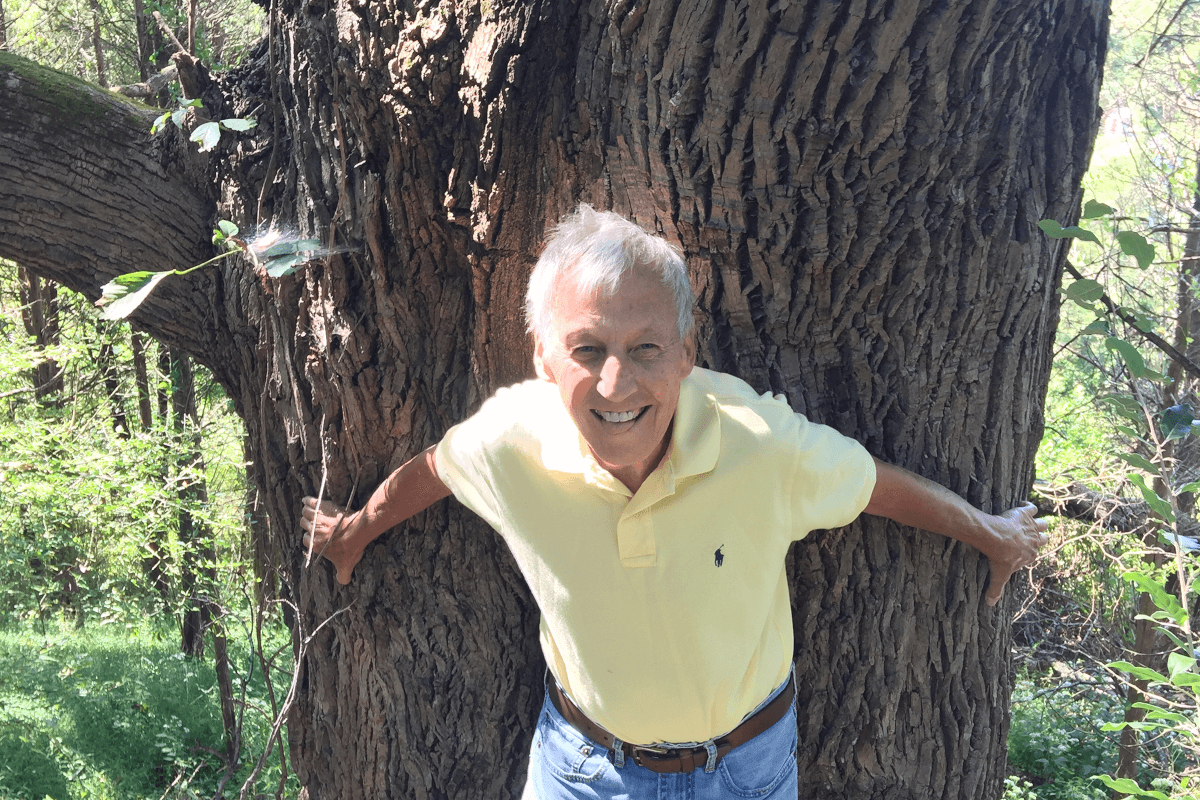 Video: Jim with some of his favorite trees