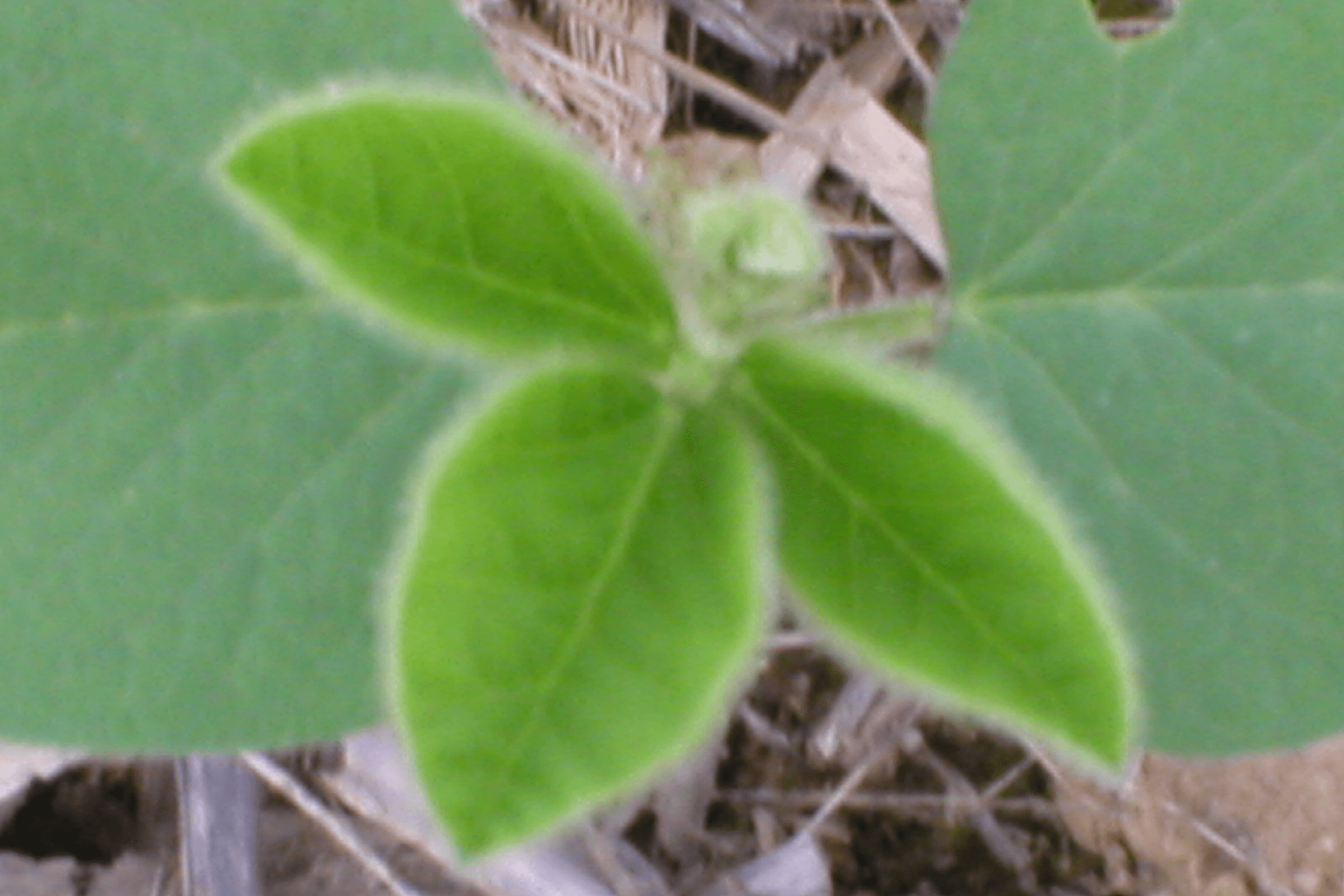 I feel as if I "AM" a tree when I do my Dimensional Lightwork.

Certainly, I use my consciousness and my sensory skills to "climb inside the tree's world" to find out what is going on for its health.

Anyone can do that. Over the years since I began in 2003, I've become very, very good at it.

Also, my Divine and invisible helpers are always leaving "breadcrumbs" for me to follow so that I will take the next step into Dimensional Lightwork. Here's the best explanation I can make to date.

This is not going to be like anything else you have ever read.  Don’t expect “same-old, same-old” talk about healing here.   You will have to expand your consciousness as you read all the way to the end.  It may not make sense.  Open your heart (and your mind) to something completely new and different.

There are twelve points in this writing: some short, some long.

(1) All organisms want to live, and this includes trees, plants, insects, micro-organisms, “invasives,” and others.

(2) All organisms have a purpose.  For example: the so called “weeds” that live in your garden have a purpose.  They hold down the soil, keep it from eroding in rain or snow.    We humans don’t have to know their purposes, just acknowledge that they have purposes and want to live and thrive.

(4) When two organisms have purposes that seem at odds with each other, it’s possible for a human to coordinate and collaborate with them.  For example, the person can give them a small or out-of-the-way place to live and thrive, where the person agrees to leave them alone.

Here’s an example: Phytophthora organisms (called bleeding canker disease) can live on weak trees of various species.  If it moves from the soil onto the bark of a tree, it can gradually weaken and kill the tree because it blocks circulation (among other things.)  With methods that I use and teach, I can ask the species-consciousness of the Phytophthora to move to the soil.  In other words, I offer it a place to live.  But it’s not an executive order, it’s a humble request.  I also can ask the tree to support the organisms to live not on but around its roots by providing root exudates.  When the tree is healthier, it can do that.

So, it supports the organisms.  That’s a mutually beneficial arrangement.  I call that an EcoPeace Treaty.  Thus both the tree and the Phytophthora have a place to live and thrive.  At the same time, the purposes and goals which exist in each of their consciousnesses (Divine Designs) are met. We humans may not understand their purposes and goals, but we can honor them.

(5) In numbers 2, 3, and 4 above, I point to an innate capability that all humans have: Humans can tap into the consciousness of organisms.  People can use intuition, get “into the zone”, have inner knowing about other living Beings.  People can have a communications link into the consciousness of Nature beings and it is often through the right-brain, intuitive functions.

Yes, it’s important to study and understand how organisms grow, how parts function, and to follow other scientific lines of inquiry.  However, people use that information to do what PEOPLE THINK is right for the organisms.  The organisms have no say in that approach.  You wouldn’t want someone to decide what is right for you and then do that without asking you.

My approach involves coming from the organism’s point and view, involves using that innate capability to communicate to tap into the consciousness of organisms.  I ASK Nature.

What do I ASK Nature?  I ask the trees and others what their lives are like and how I can help them.

More than that, I USE the scientific knowledge that I have to ask the right questions.  That way, I can find out what the organism needs or wants AND THEN take appropriate collaborative actions.  I don’t have to guess.  I don’t have to use my human willfulness to decide what I think is right.  Because I have the scientific knowledge and then I asked, I know what the living Being needs to live and thrive.

When people are willing to communicate, collaborate, and co-create with organisms of every kind, they are taking a big step: leaving behind the old ideas of controlling Nature and beginning to partner with Nature.  As part of any collaborative arrangement, people can have what they need and want while the organisms can also have what they need and want.  Because of this shift in human consciousness, both people and Nature can live and thrive.

(7) All organisms benefit from living in communities of the same or similar species.  For example, Oak trees live in community with other Oaks.  But, they may also live in overlapping, bigger communities with other tree species such as Maples or Magnolias.

While it’s been shown that trees communicate through touching roots and through the fungal networks around their roots, I am not talking about that right now.

The members of tree and other Nature communities communicate primarily by sending bioenergy vibrations out through the invisible but real energy fields that surround them.  Others pick up these signals.  It is a lot like the way cell-phones work, but without the hardware.  So, the members of the communities share information that way.

(8) You might say that the bioenergy field phenomenon is the first invisible but real dimensional reality in which all living Beings exist.  And there are more levels of dimensional reality, too.  We humans simply don’t have sensory capabilities to experience those.  But they are there and we can easily imagine such dimensional realities.

Beyond simply imagining, I have been focused on interacting with dimensional realities since soon after creating my methods—since the early 2000’s.  So, I have developed a tremendous sensitivity and awareness that goes beyond my physical senses. My intuitive skills are highly refined. And I have expanded my consciousness in ways that I become aware of insights and knowings that I believe can only come from higher and spiritual intelligences.

(9)  With that awareness and access to higher information, I have come to know that all organisms are connected on a high dimensional level.  There are connected in a place without form, but with energy or information.

Let me say that again for emphasis:  Everything is connected to everything.  Science has shown how interconnected ecosystems are; one organisms feeding or interacting with all others.  It’s true.  And I am talking about connection at an even more grand scale.

All organisms — at the level of their Divine Design or blueprint — are connected to each other.

All organisms are —at a level without form — connected in ways we can only imagine and represent through metaphor.

And now let’s put a human being into that dimensional space.  “There” (and we don’t know where “there” is) the human’s consciousness can also be imagined as a collection of dots or gold stars, spiraling with the rest.

For example, I have many customers who say, “All of my trees look better.”  I may have only touched and done my healing methods on a few of them, but they all look better.  All of the trees and other species benefit from those interactions in consciousness and the connectedness in that dimensional “space.”

Similarly, when I work on a large tract of land such as a forest.  Because I am operating at an experienced level of conscious awareness, intuition, and access to higher information,  and because of the (beyond form) dimensional existence of all LIFE  (invisible but real), then all of the trees get whatever is appropriate to them from the priority network-pattern of information that I have been TOLD to do.

And here’s another layer of amazing-ness about this notion of connection on dimensional levels that I am talking about in the previous section  (#9):  At dimensional “places” the consciousness of all organisms can share information as well as share what we would call “resources.”

So, for example, I have been shown that the consciousness of one sick tree that I may be touching on a client’s property, can be swirling in its dimensional state (gold stars) with another healthier tree (gold stars) on another property.   The healthier tree may have enough inner resources to share, so it may give some of its food (gold stars) or fluids (gold stars) to the sick tree in the dimensional “space.”  This sharing is invisible but real.  I am intuitively shown this happening all the time when I do my healing methods.

And all of this goes back to the idea of community.  All of it is an expansion of the idea that trees and ecosystems operate not only as physical communities that we can see, touch, hear, taste, and smell, but they also operate as dimensional communities that can share resources cooperatively and collaboratively at the “gold star” level.

So why aren’t trees and ecosystems always healthy?

There are always stress-factors from weather, from certain organisms getting out of balance with other organisms.  Really!  Everything in Nature is dynamic and She knows how to seek balance in every interaction.

But then, there are those who interfere, seek to control, and who disrupt.  You know.  People.

Humanity has been waging a full-scale disruption on Nature for hundreds of years.  So Nature's reactions are more extreme now.  When humans interfere, the dimensional reality (gold stars) can’t be properly expressed in The Physical.  Human interference doesn’t impact "gold stars" but it does impact what can come through to The Physical.

So despite my healing activities, there are forces at work which negate the network-patterns I have been given to transmit, and they cause more degradation.

(11) So let me take this to the next higher concept: manifestation

It’s in that dimensional space that the repairs, the sharing of information, the “healing” occurs.

How does it get from there into The Physical?

So, when there is a shift at a Dimensional level— for example when my consciousness inputs a new healthy network pattern — then that new pattern can become physical in The Physical realms.

The result of that new information interacting in The Physical then feeds back up to the Dimensional and the cycle continues.

Yes, that is how manifestation works.

(12)  LIGHT.  So, in my own way, I have been talking about LIGHT.  All organisms are LIGHT.  Scientific experiments have proven that DNA produces photons.  All Life is at its very core, LIGHT.

LIGHT ENERGY, Life Energy, and Universal Rhythm drive CONNECTION between organisms in a dimensional “space.”  Connection drives FLOW of food, water, information.  CONNECTION and FLOW together drive SPIRALING.  All organisms in the Dimensional state flow through the spiraling, pick up what they need to become physical (i.e. food, water, and more).

It’s the Elemental Forces (which are also consciousnesses), their Synergies (those consciousnesses working together) the Physical Elements of earth, air, fire, water, and the Form Builders (dimensional go-betweens) that a bring “things” into The Physical from the Dimensional levels.  The cycle goes: Dimensional to Physical to Dimensional.   It’s how things manifest.

Since the Whole is greater than the sum of the parts, the Whole benefits.

I have to thank you for hanging in there and reaching the end of this article.

I may not have been easy but I’ll bet that it was a mind-expanding experience for you that you probably enjoyed if you got this far.

My invisible helpers of higher dimensions are always giving me hints.  You might call them breadcrumbs of information that lead me to the next step.  So, I’m sure there will be more eventually.  But this document is the most up-to-date explanation of the foundations of Dimensional Lightwork possible at this time. 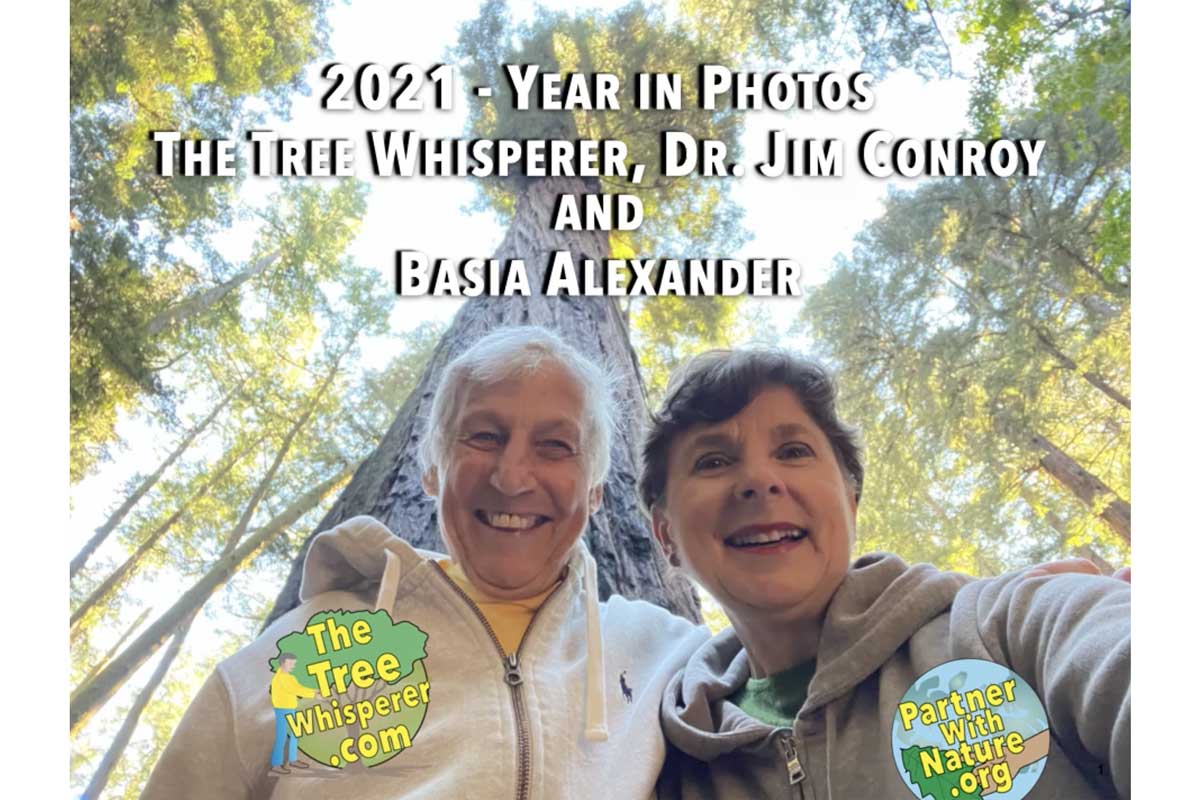 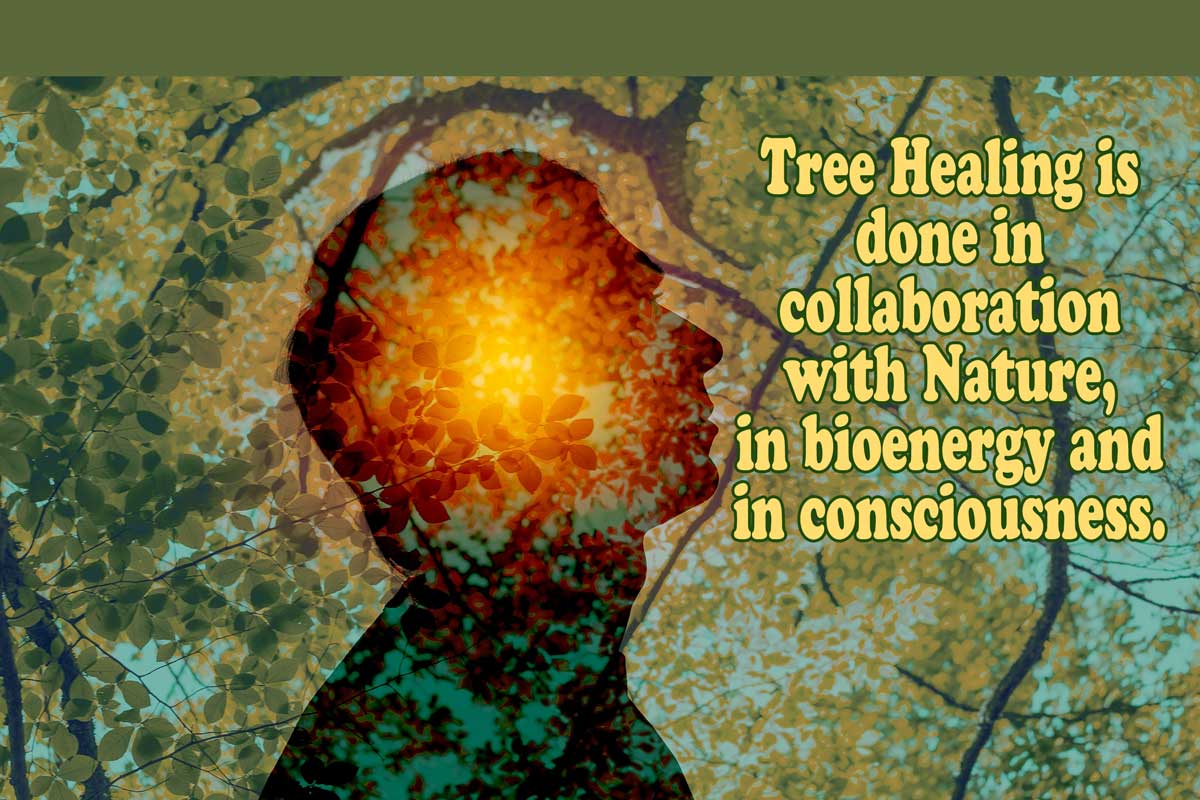